The inverters are used and in good conditions, technically fully in order, fully functional. Built back from ongoing operations.

Details of the inverters:

Inspect the inverters in our warehouse in D-40721 Hilden at any time.

Offer only valid until stock lasts. Buy now before the inverters are sold out!
* Insolvency / liquidation goods or used goods / Used pv-goods are free from warranties or guarantees. Quantities can vary. No redemptions. It always applies: bought as seen/sold, no complaints! 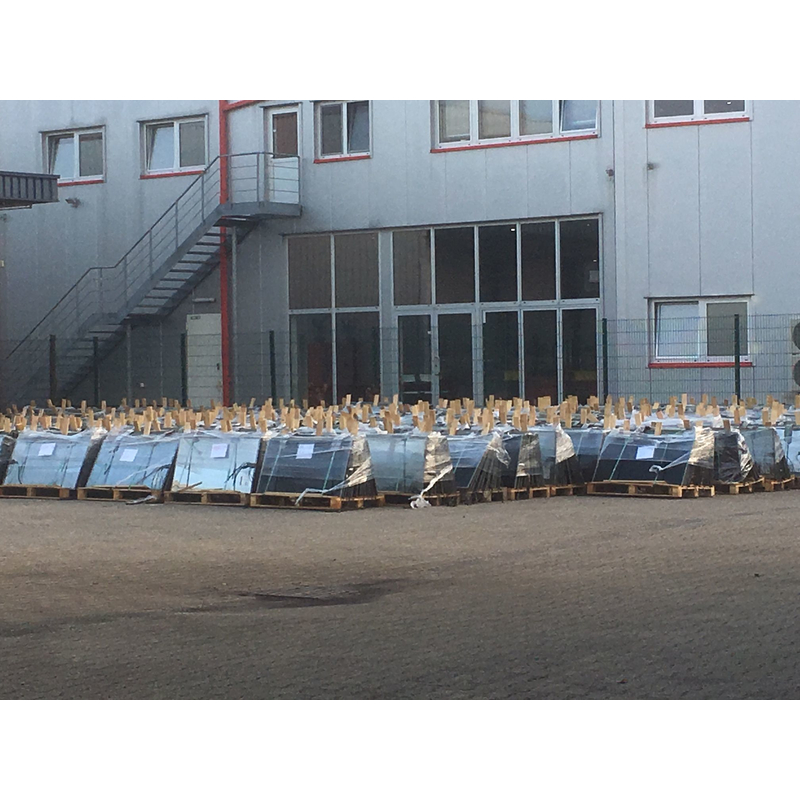 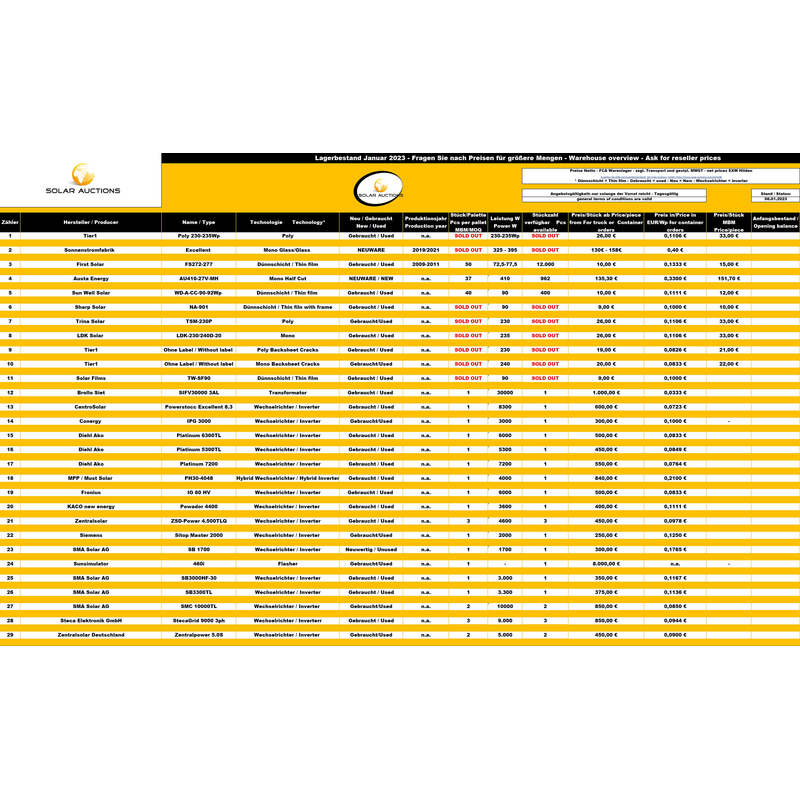 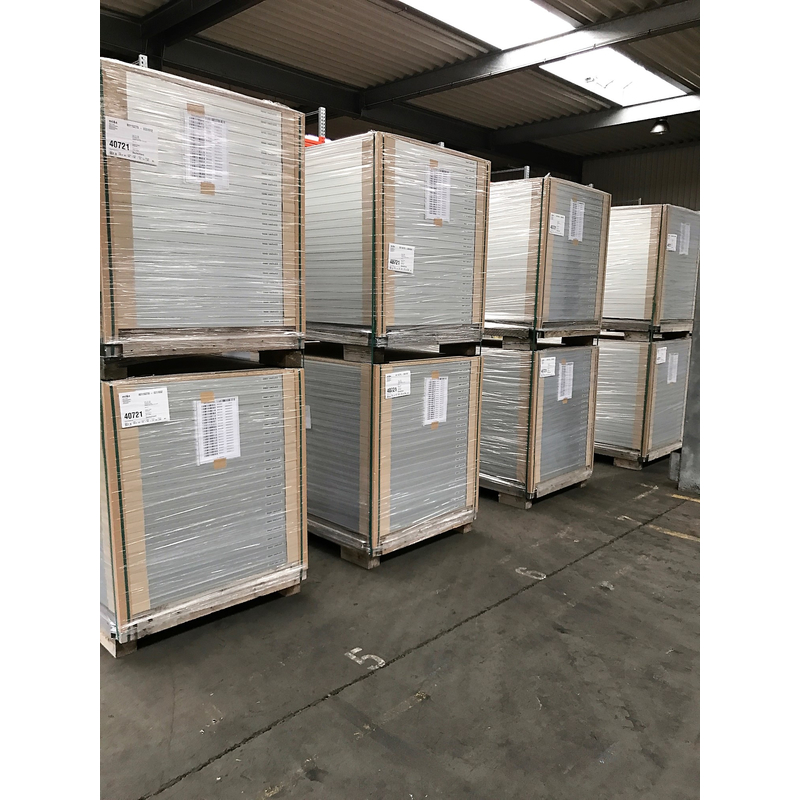